Brian Wolf, MD, is an orthopedic surgeon that specializes in sports medicine with particular interest in knee, shoulder, and elbow injuries. He serves as the Director of University of Iowa Sports Medicine and Head Team Physician for University of Iowa Athletics.

Academically, Dr. Wolf has over 150 published articles and textbook chapters on sports medicine topics. He is involved in many professional organizations including the American Academy of Orthopedic Surgery, the American Orthopedic Society for Sports Medicine, and the American Shoulder and Elbow Society, among others. 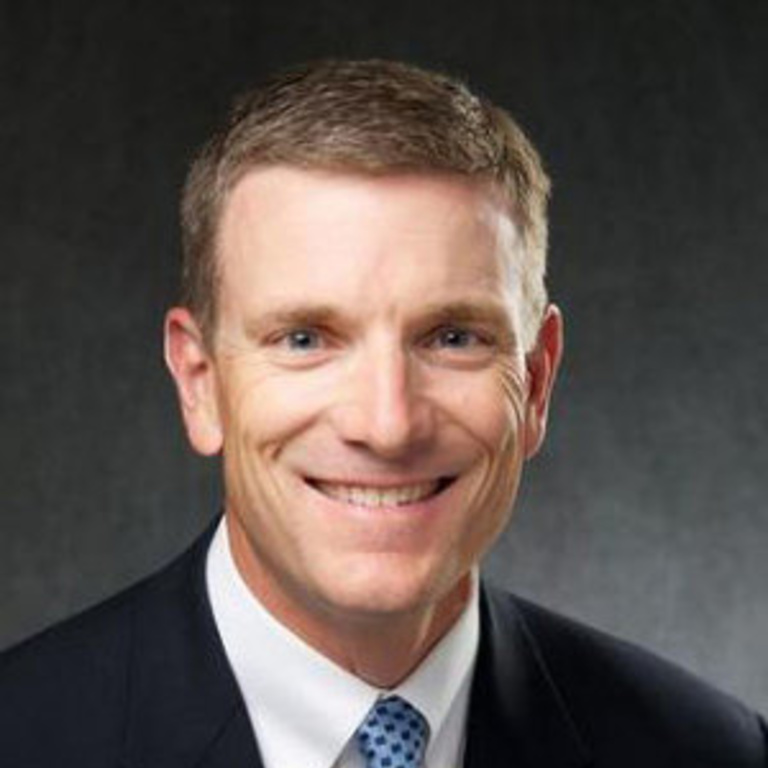