West is in his 17th year at the University of Iowa as an Associate Director for Athletic Training, working with the Track and Field, Football, Baseball, Softball, Tennis, and Soccer teams.

West earned a Bachelor's degree from Coe College in 1992, majoring in Biology, Physical Education, and secondary education. He attended graduate school at Western Michigan and received his Master's degree in physical education -- Athletic Training, in 1994. West received a PhD in athletic administration from the University of Iowa in 2001.

Before West returned to Iowa in 2004, he worked with Coe College, St. Ambrose University, and Central College as an Assistant Professor and Assistant Athletic Trainer.  At all three institutions West obtained athletic training education accreditation.  During this time, West continued to teach in the University of Iowa’s department of Exercise Science as an Adjunct Assistant Professor at Iowa.

West and his wife, Michele, reside in Iowa City and have two children, Taylor (22) and Austin (20). 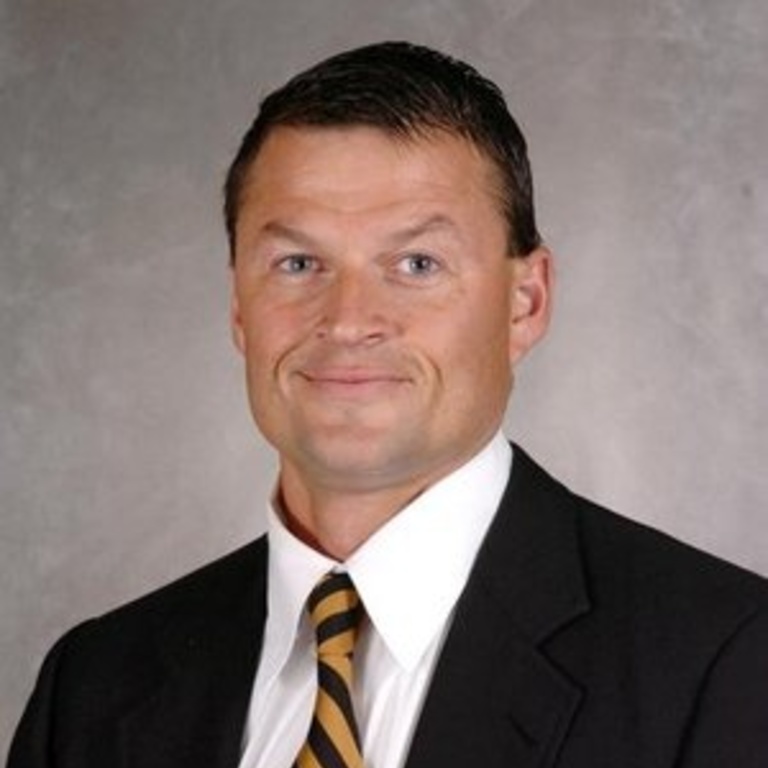