Donnenwerth joined the Sports Medicine staff at the University of Iowa during the summer of 2011. His athletic training sport coverage includes wrestling.

Prior to joining the Hawkeye staff, Donnenwerth worked as an athletic training student at the University of Iowa. After graduating with a bachelor of science degree in exercise science, he earned a master's of science degree in health education from Virginia Polytechnic Institute and State University in 2005. During that time, Donnenwerth provided athletic training services for wrestling, football, and men's soccer. While working on his Doctorate in Education and Curriculum Instruction at Virginia Tech, he held the position of assistant athletic trainer primarily working with wrestling. Most recently, Donnenwerth worked at the University of Wisconsin-Madison as a staff athletic trainer and sports performance specialist.

Donnenwerth brings to the Hawkeye Sports Medicine team extensive wrestling experiences that include working at the US Open Wrestling Championships, US Olympic Wrestling Trials, and the World Championship Wrestling Trials. Donnenwerth has also conducted research investigating the body composition and injury prevention of Division I collegiate athletes. Donnenwerth is a certified member of the National Athletic Trainer's Association, and is licensed to practice as an athletic trainer by the state of Iowa. He is also certified in First Aid/CPR/AED.

Donnenwerth and his wife, Jill, have two daughters, Claire and Emily and a son, JJ. 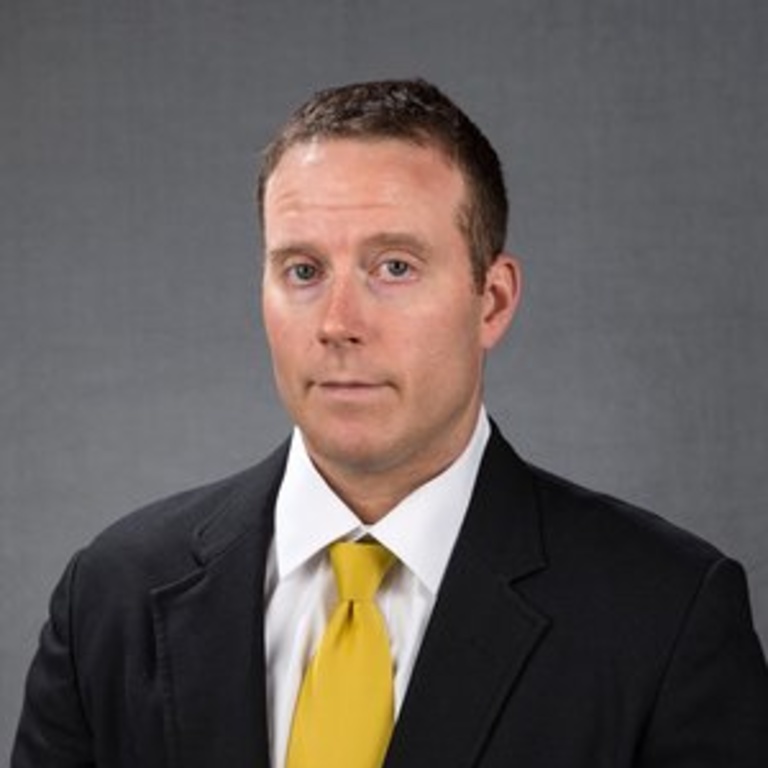