Fravel is an athletic trainer for the University of Iowa Athletic Department and works with the field hockey team. He also serves the athletic training education program as a clinical supervisor for the Hawkeye Tennis and Recreation Center (HTRC).

Fravel, a native of Sioux City, Iowa, is certified through the National Athletic Trainers' Association Board of Certification and licensed through the Iowa Department of Public Health.

Fravel and his wife, Shellie, have two daughters, Willow and Isla. 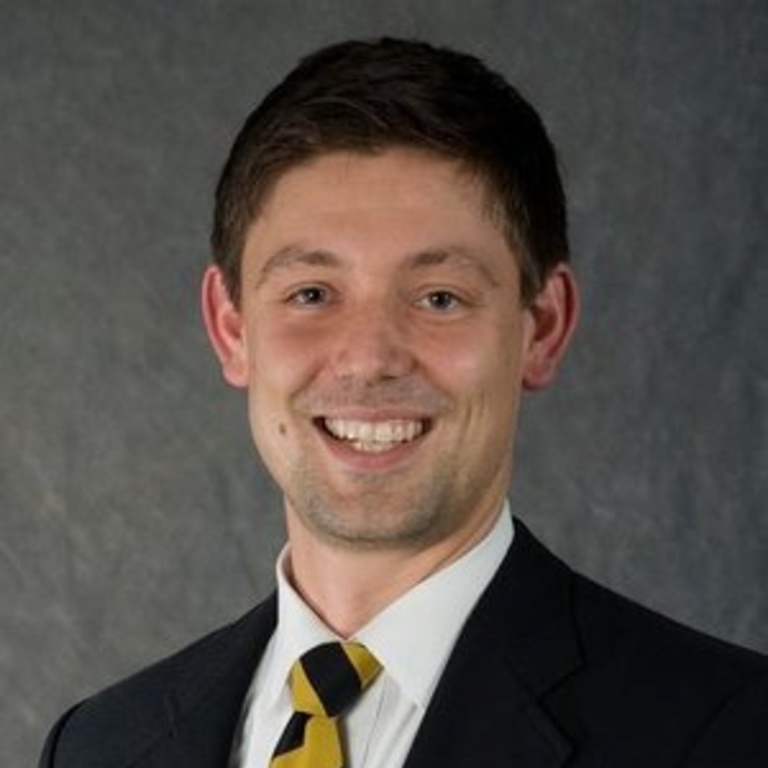